The rise of malware and what you should be aware of 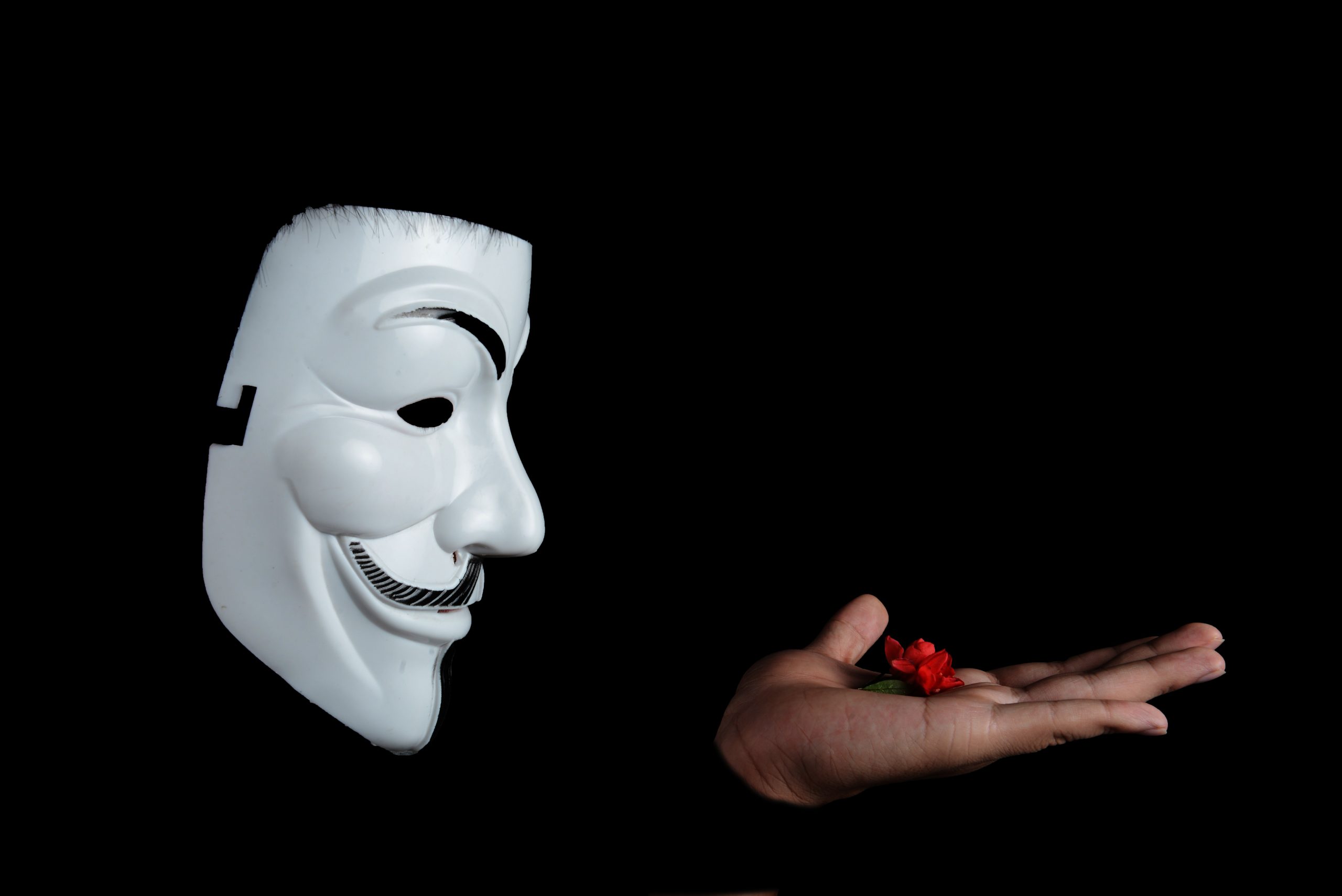 Posted at 16:01h in Cybersecurity by Karly Nemeth

THE RISE OF MALWARE AND WHAT YOU SHOULD BE AWARE OF

Everyone has probably heard the term “malware” at one time or another, but what exactly is it? Malware is short for “malicious software” and describes anything harmful used to attack your computer. You may have heard malware described in a variety of different ways: viruses, trojans, worms to name a few. We’ll get into how to classify malware in a minute, but the basic gist is that malware is a malicious computer program focused on destructive actions. Malware, at its core, can be identified by the intended use of whatever the software is. If it’s intended to wreak havoc on your computer, it is classified as malware.

The different kinds of malware that exist all attack and work in different ways. Some attack programs as a whole, some attack host files on your computer. Some can be replicated by themselves, and others have to be acted on in order to take action. They are created with various malicious intents, such as to steal your information or financial data.

Malware can be added to your computer in a couple of different ways. It can be something that you accidentally download to your computer, whether it’s posed as an email attachment or a software that you need. It can also be unknowingly installed on your computer directly by the hacker or through files on a USB drive you plug into your system. Most of the time, the hacker does not need to be in direct contact with your computer in order to infect it with their malware.

You can classify malware in two different ways: how it spreads, and what it does.

Malware Classifications Based on How it Spreads

Worms are self-replicating pieces of code that can spread from one computer to another by penetrating vulnerabilities in the computer’s operating system.

A trojan is unable to replicate itself on its own but instead disguises itself as a program that a user may want, such as antivirus software. When the user downloads the disguised program, the trojan is able to infiltrate the computer’s system and cause whatever damage it was intended to cause.

A virus is a line of code that is inserted into a healthy program or file and then alters and uses that program to replicate itself for its malicious intent.

Malware Classifications Based on What it Does

Ransomware is a type of infectious malware that infiltrates your hard drive and encrypts (locks) it, demanding you pay them in order to unlock it. Without the specific key the attacker is using, it is virtually impossible to unlock your computer without paying the ransom.

Spyware infects your computer with the purpose of secretly collecting your data. Things you send and receive, what you store, what actions you take- all of this information is collected and often sent to a third party.

Adware prompts your browser to redirect users to pop up advertisements, which oftentimes may download even more harmful malware onto your computer.

While there are many other malware classifications based on what it does, these are a few examples of how hackers try to expose and capitalize on vulnerabilities within your computer and personal data.

There are a few very popular methods that hackers use malware to attack your computer, which is helpful for you to be aware of how to protect yourself and your data.

One of the ways hackers come after you is through phishing. Phishing is typically done via email, but can also occur through phone calls or text messages. Hackers who engage in phishing often try to pose as a trustworthy sender to try to collect sensitive data from you or to convince you to install harmful files onto your computer.

To prevent phishing, it is important to have good spam filters set up, and to also be aware of what phishing looks like. If you receive an email from a sender you don’t recognize, it is best not to open any attachments until you verify the sender. If you cannot verify the sender, they need to be blocked to prevent further attacks.

Malware can be added to your computer through you downloading corrupted files from the internet. In terms of trojan malware, these files may be posed as files that you actually want on your computer but instead are corrupted. For example, you may be browsing the internet and receive a popup indicating that your computer is infected with a virus, and to “click here to download our antivirus protection”. When, in reality, the software that popup had you download was the malware itself.

Malware attacks are on the rise, especially against businesses

While the number of consumer malware attacks steadily increases from year to year, in recent years we have seen a large increase in business-focused cyber attacks. According to Cybint Solutions, in 2018 62% of businesses were attacked by phishing scams and social engineering attacks. Purplesec reports that cybercrime has increased by 600% due to the COVID-19 pandemic, and also that businesses have experienced a 79% in malware detection since 2017. It is more important now than ever before to invest in and ensure the security of your business, your data, and your employees.

Our team of certified software experts, ethical hackers, and overall tech geniuses are committed to maintaining the security of our client’s websites and data. Make sure your business is built on the foundation of secure hosting and help eliminate the risk of suffering considerable damage from these cyber attacks.

This website uses cookies to improve your experience while you navigate through the website. Out of these cookies, the cookies that are categorized as necessary are stored on your browser as they are essential for the working of basic functionalities of the website. We also use third-party cookies that help us analyze and understand how you use this website. These cookies will be stored in your browser only with your consent. You also have the option to opt-out of these cookies. But opting out of some of these cookies may have an effect on your browsing experience.
Necessary Always Enabled
Necessary cookies are absolutely essential for the website to function properly. This category only includes cookies that ensures basic functionalities and security features of the website. These cookies do not store any personal information.
Non-necessary
Any cookies that may not be particularly necessary for the website to function and is used specifically to collect user personal data via analytics, ads, other embedded contents are termed as non-necessary cookies. It is mandatory to procure user consent prior to running these cookies on your website.
SAVE & ACCEPT